GUNS ON THE BUS

A new Tennessee law allows permit holders to carry their weapon on transit busses.  Prior to the new law, weapons were prohibited even for permit holders.  The new law took effect on July 1, 2017.  Nashville’s ban on weapons on the transit system now read’s “unauthorized weapons”.  Under the new policy, officials can remove someone from transit property who is carrying a gun without a permit. This naturally has parents nervous whose children are among the thousands who use the city bus system to get to school every day.

This new law came after a city bus carrying school children pulled into Music City Central when four teenagers were wounded in a shooting.  The bus driver immediately drove away from the station. Gun rights and gun control groups have mentioned the same crime to argue opposite perspectives about who should be allowed guns at the station and on buses.  Proponents of the new law stated that the shooting revealed that security at the transit stations was insufficient. Under the new law, cities can choose to have metal detectors at the stations to ensure people aren’t getting guns into the station, or people with permits would have guns to protect themselves in case of a shooting.

The law also gives certain individuals the right to sue for triple attorney’s fees if they believe a local government wrongly barred someone from carrying guns.  More may come on this topic as the new law could conflict with existing state law, which makes it a felony to bring guns into a facility used for school purposes, including Nashville’s bus station.

To answer any of your questions, we are available at (615) 567-7300 or you can email Kelli Haas directly at kelli@khalawgroup.com. Look for other articles at https://www.khalawgroup.com. 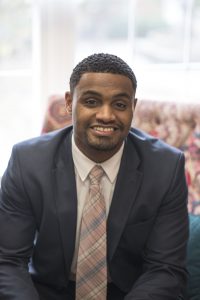 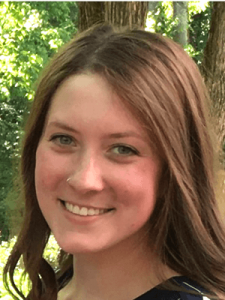 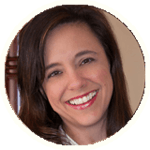 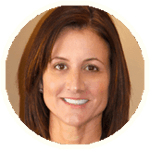 KHA continues to serve its Tennessee and Florida clients for all their legal needs with offices in Franklin, Tennessee and Destin, Florida