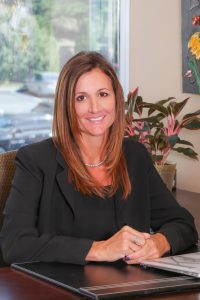 HISTORY OF THE CASE

Our clients are building their second car wash in the city of Spring Hill. 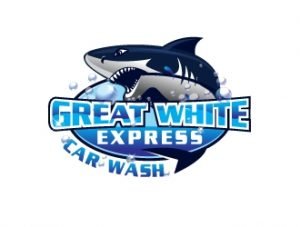 KHA sued the city of Spring Hill when our clients’ site plan was denied.

On November 13, Kelli Haas and Doug Sloan, attorneys for Great White Express and James and Debbi Whitlock, filed a lawsuit against the city for its failure to approve that site plan.

The proposed site for the project is zoned for general commercial, which under the city’s Unified Development Code would require special use approval from the city to construct a car wash.

On June 16, the Spring Hill Board of Zoning Appeals approved our clients’ special use request for the Great White Express car wash to be constructed on Belshire Village Drive, in between the KFC and the Lowe’s near Main Street.

Upon being brought before the Spring Hill Planning Commission in September, however, the project’s site plan was unanimously denied, with Commissioner Matt Fitterer expressing concerns of the project’s affect on the area’s sewer capacity.

Fitterer stated during the September meeting that the area’s existing sewer capacity was around 77 percent, and asked City Engineer Tom Wolf whether calculations for the car wash’s added sewer usage included those of the elementary school proposed to be constructed nearby on Wilkes Lane.

Fitterer went on to say that if the newly proposed school’s sewer usage had not been included into calculations for the Great White Express Car Wash, something Fitterer had to assume given Wolf’s uncertainty, then the car wash would then bring the area’s sewer capacity in excess of 90 percent.

Given the project’s potential effect on the area’s sewer capacity, along with some traffic concerns, Fitterer and his fellow commissioners denied the project’s site plan.

On November 12, Kelli Haas and Doug Sloan sent a letter to the city.  We requested that the city grant the project a reconsideration, arguing that all necessary infrastructure exists to support the intended use of the project’s site.

A day later on November 13, we filed a lawsuit against the city in the Maury County Chancery Court.

The lawsuit alleges that the Planning Commission acted illegally, arbitrarily, and capriciously in its failure to approve petitioners’ site plan application for their car wash, and that the city violated our clients’ equal protection and /or due process rights.

The lawsuit requests that the city pay our clients’ attorney fees, that the actions of the city be declared illegal, arbitrary and capricious, that our clients’ site plan be deemed approved and that all necessary and appropriate permits and license be issued immediately.

Last night, our clients were approved to begin construction on the second site for Great White.  It is a good day when good things happen to good people.  Congratulations James and Debbi Whitlock, and Great White Express!!!