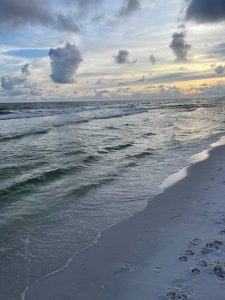 Florida has new laws affecting lobbying restrictions and motorists and other changes that will take affect Januar 1, 2023.  Other laws passed involve land-preservation money, allowing local governments to publish legal notices online instead of in newspapers and ending a controversial practice in the property-insurance system. Below are the changes that go into effect Sunday.

New laws  expand from two years to six years the time that certain officials will have to wait to start lobbying after leaving government positions. The restrictions will apply to lawmakers, state agency heads, judges and many local officials.

This law provides 50 percent credits to motorists who record 35 or more toll-road trips in a month. The program will last for a year, with lawmakers agreeing to spend $500 million to help toll agencies cover lost revenue.

Responding to the 2021 collapse of the Champlain Towers South building in Surfside, lawmakers approved making property tax rebates available when residential properties are rendered uninhabitable for 30 days. During the December special session, lawmakers passed a law to offer similar rebates to property owners who sustained damage in Hurricane Ian and Hurricane Nicole. Property owners will be able to apply to county property appraisers between January 1 and April 1, 2023.

$300 million will be freed up within the Department of Agriculture and Consumer Services budget for land acquisition.

This law allows local governments to publish legal notices on county websites instead of in newspapers. Local governments in counties with fewer than 160,000 residents must first hold public hearings to determine if residents have sufficient access to the internet.

Florida lawmakers also gave final approval to a bill to overhaul Florida’s troubled insurance market. But supporters acknowledge it’s designed to keep more private insurers in the state rather than lower rates, and for some homeowners, the bill could increase costs.

A law was passed that will require apartment owners to conduct background checks on all employees. The bill that was named “Miya’s Law,” came after the death of 19-year-old Miya Marcano, a college student who went missing from her Orlando apartment in September and was found dead a week later. The suspected killer, who later committed suicide, worked as a maintenance worker at Miya Marcano’s apartment complex.

Lawmakers required that a training program be available as of January 1, 2023 for school librarians, media specialists and others involved in the selection of school library materials. The program is aimed at providing access to age-appropriate materials and library resources.

Hospitals and other state-licensed birthing facilities will be required to test newborns for congenital cytomegalovirus if the infants fail hearing tests. The virus can cause hearing loss in infants. 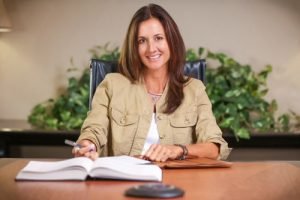 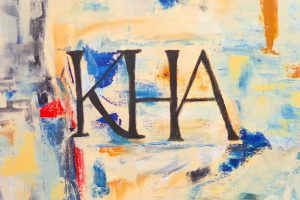