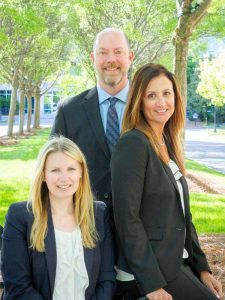 New laws impacting every area of state and local government went into effect on July 1, 2018.

Some new laws have been passed in Tennessee.  Here are a few of the highlights:

Should you have any questions or need additional information about these laws or your legal needs, you may contact us at (615) 567-7300 and you can reach Kelli Haas directly at kelli@khalawgroup.com